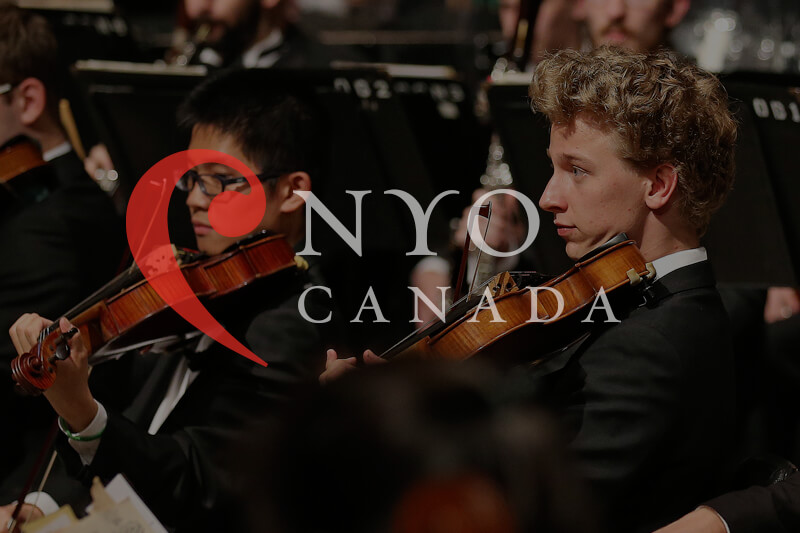 A Cry from an Indian Wife was first premiered in Toronto January 2017 and is a setting of E. Pauline Johnson (1861–1913) who is of Mohawk descent. The poem was published in 1885 and was one of the first about colonial injustices written from an Indigenous perspective for a white Canadian audience. Here, Johnson complicates notions of Nationalism and Indigenous identity. Writing about the Red River and Northwest Resistance from the viewpoint of an Indigenous woman whose husband goes to fight white Canadian forces, Johnson explores the conflicted psychology of a person attempting to sympathize with the enemy.The text is based on the events of the battle of Cut Knife Creek during the Riel Rebellion. First published by Charles G.D. Roberts in the Toronto magazine, The Week, in 1885.Thursday October 14, 2021 at 7pm for PRESS PLAY Episode 15: A Cry From An Indian Wife. This impassioned and intimate work was composed by Ian Cusson.

Ian Cusson is a Canadian composer of art song, opera and orchestral work. Of Métis (Georgian Bay Métis Community) and French Canadian descent, his work explores the Canadian Indigenous experience, including the history of the Métis people, the hybridity of mixed-racial identity, and the intersection of Western and Indigenous cultures.

He studied composition with Jake Heggie and Samuel Dolin and piano with James Anagnoson at the Glenn Gould School. He is the recipient of numerous awards and grants including the Chalmers Professional Development Grant, the National Aboriginal Achievement Foundation Award, and several grants through the Canada Council, the Ontario Arts Council and the Toronto Arts Council. Ian was an inaugural Carrefour Composer in Residence with the National Arts Centre Orchestra from 2017-2019. He is currently the Composer-in-Residence for the Canadian Opera Company for 2019-2021. He is an Associate Composer of the Canadian Music Centre and a member of the Canadian League of Composers.

He lives in Toronto with his wife and four children.

You can learn more about Ian and his amazing music here: buff.ly/3mJwDm1 ... See MoreSee Less

Daniel Bartholomew-Poyser (NYO faculty '21) will co-host "Zoophony," a digital concert for kids, as part of a new partnership between the Toronto Symphony Orchestra and the Toronto Zoo. This unique project explores the relation between animal sounds and music: www.ludwig-van.com/toronto/2021/10/05/scoop-toronto-symphony-partners-toronto-zoo-new-primal-musi... ... See MoreSee Less

The Toronto Symphony Orchestra and Toronto Zoo have partnered to expand the way we hear the sounds of animals in relation to music.
View Comments

Wrap-Up 2021 Metamorphosis | Métamorphose. What a

Drumroll, please... 🥁🥁🥁The winner of the

😁The second of three finalists for the SOCAN Fo

🚨NYO Canada is pleased to introduce you to thre

🏃‍♂️The NYO Canada Running Team is at it

This week’s alumni spotlight is on Alexander Rea

👏This week's alumni spotlight is on Ron Cohen M

Congratulations to the winners of the Michael Meas